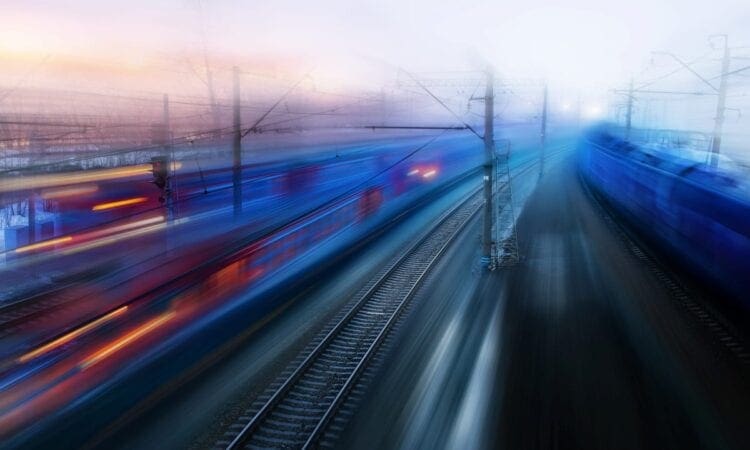 Strikes by railway workers and catering staff in two separate disputes are to go ahead on New Year’s Eve, union leaders have confirmed.

Members of the Rail, Maritime and Transport union (RMT) on Cross Country Trains and catering staff based at Edinburgh Waverley Station will walk out for 24 hours.

The dispute on Cross Country involves train managers and senior conductors ‎in a row over the role of guards.

The action at Edinburgh Waverley, by staff employed by Gate Gourmet, is part of a long-running dispute over allegations of bullying.

RMT General Secretary Mick Lynch said: “The disruption to services from the New Year’s Eve strike action is wholly down to these greedy private companies on our railways seeking to squeeze out every penny they can by hammering down on safety, jobs and workplace dignity.

“Our members at Cross Country and Gate Gourmet are standing up for all rail workers as we expect a torrent of attacks on jobs, pay, safety, pensions and worki‎ng conditions in 2022. We are ready for a New Year of campaigning and action on all fronts.”

Cross Country said it expected disruption to its services, adding it would only be able to run a “very limited” timetable.

A statement said: “We are advising customers to alter their plans where possible and to avoid travel on December 31.”