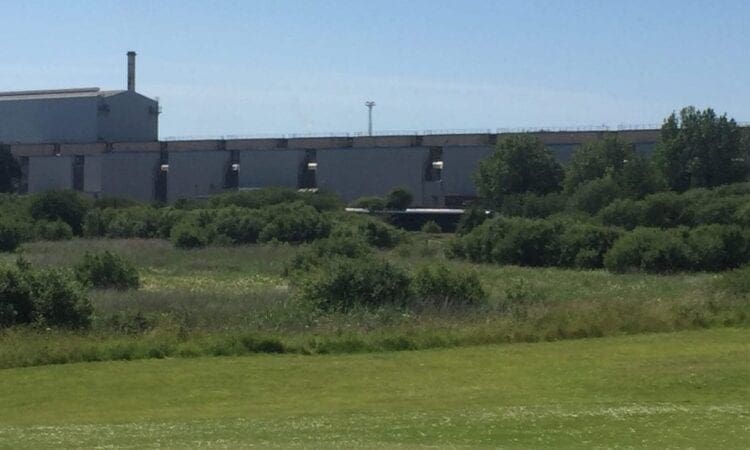 Network Rail’s long-term failure to improve safety was an underlying factor in the deaths of two track workers in South Wales, an investigation has found.

The Rail Accident Investigation Branch (RAIB) said that, over “many years”, the Government-owned company “had not adequately addressed the protection of track workers from moving trains”.

Michael “Spike” Lewis, 58, and Gareth Delbridge, 64, were struck and killed by a Great Western Railway train while working for Network Rail near Port Talbot on July 3 last year.

A third track worker “came very close to being struck” and was left “severely traumatised”, according to the RAIB.

The men were maintaining a set of points without formally appointed lookouts to warn them of approaching trains, despite “almost certainly” wearing ear defenders due to the use of a noisy power tool.

They were “focused on the task” and did not become aware that the train was approaching “until it was too late”, the report said.

Several factors led to this situation, such as the way the work was planned and implemented, the RAIB found.

After spotting the track workers, the driver applied the emergency brake and sounded the warning horn.

The investigation found the men would not have been able to hear the horn, and although the train was braking, its speed had only reduced from 73mph to 50mph when the collision occurred.

The two victims both had more than 40 years of experience working on the railways.

Nine of the report’s 11 safety recommendations were for Network Rail, and included “improving its safe work planning processes and the monitoring and supervision of maintenance staff”.

A further recommendation to investigate how to improve the balance between the need to operate train services and ensuring routine maintenance can be carried out safely was directed jointly to Network Rail, the Department for Transport, rail regulator the Office of Rail and Road, and relevant transport authorities and stakeholders.

Martin Frobisher, Network Rail’s safety director, said rail organisations “owe it to Gareth and Spike to do everything in our power to prevent another tragedy on our railway”.

He went on: “That is why we welcome these recommendations by the Rail Accident Investigation Branch, building on our own report earlier this year and further improving our understanding of what went wrong.

“We have already taken action to improve safety for rail workers, making changes to how work is planned and carried out – for example, by significantly reducing the practice of lookout working – and improving safety leadership and culture within the organisation.”

Rail, Maritime and Transport (RMT) union general secretary Mick Cash said: “All parties in the industry need to reflect on the implications of the report and strive to put track safety as a top priority and make the necessary changes with the aim of eliminating fatalities and serious injuries.”