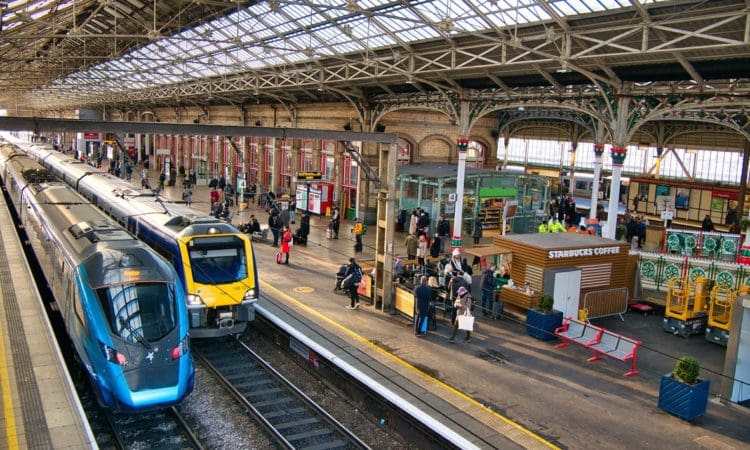 Train drivers are to stage fresh strikes in early February after a pay offer has been rejected.

Members of Aslef will walk out on February 1 and 3, causing more travel disruption across the country.

The first strike will coincide with a walkout by 100,000 civil servants in their dispute over pay and jobs, a strike by teachers over pay and nationwide protests against the Government’s controversial new strike law.

Mick Whelan, Aslef general secretary, said: “The offer is not acceptable but we are willing to engage in further discussions with the train operating companies.”

Mr Whelan added: “Not only is the offer a real-terms pay cut, with inflation running north of 10%, but it came with so many conditions attached that it was clearly unacceptable.

“They want to rip up our terms and conditions in return for a real-terms pay cut. It was clearly a rushed offer, made just before our meeting with the minister, and not one, it seems to me, that was designed to be accepted.

“Our members at these companies have not had an increase since 2019, despite soaring inflation, and it is time the companies – encouraged, perhaps, by the Government – sat down with us and got serious.