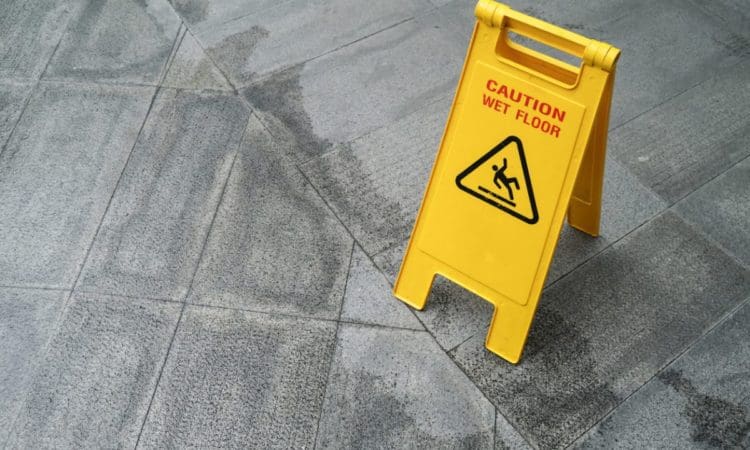 Railway cleaners are to launch their first national strike in disputes over issues including pay and working conditions.

Members of the Rail, Maritime and Transport (RMT) union employed by a number of private contractors cleaning trains for several rail operators will be involved in the industrial action.

Planned strikes last week were suspended but there has been no breakthrough in the dispute.

ISS cleaners on Dockland Light Railway (DLR) will strike on December 30 and 31 over pay, rosters and working conditions.

Across the railway network, more than 1,000 contracted-out cleaners will strike on New Year’s Eve in the first national action of its kind.

The cleaners are campaigning for a wage of £15 an hour, sick pay, decent holidays and pensions.

The union said rail companies which use contracted-out cleaning providers, such as Avanti West Coast, GWR, LNER and TransPennine Express, will be affected by the action.

RMT general secretary Mick Lynch said: “This is the first time cleaners have been taken out on strike across the rail network.

“It is a testament to our members’ fearlessness and determination to see justice done on pay and working conditions.

“These multimillion-pound companies who super-exploit workers who were rightly hailed as heroes during the pandemic should be removed from operating in Britain if they do not come to a negotiated settlement on our members’ modest demands.

“It is a national disgrace that many languish on the minimum wage, with no company sick or holiday pay while doing such an important job of keeping our stations and trains clean.

“These cleaners’ strikes are just the beginning of our industrial campaign for the most exploited workers on our railways.”