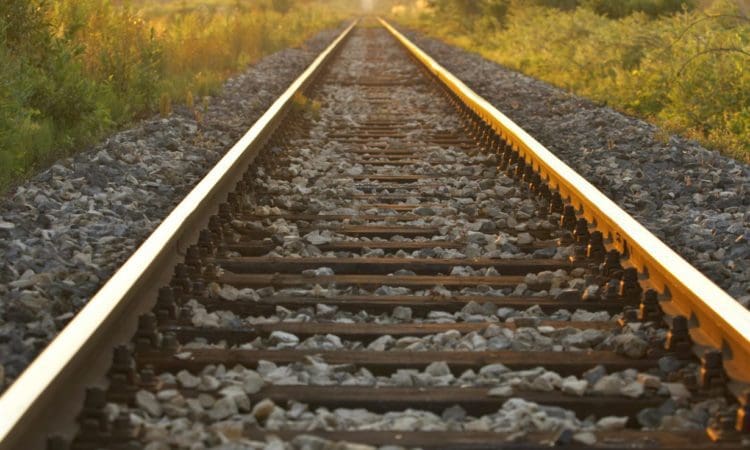 Human remains found on a railway embankment are believed to have been undiscovered for at least seven years, police have said.

Officers and forensics officers had been searching an area near Brackley Park, in Hull, 12 days ago when they found the remains, according to British Transport Police (BTP).

Detective Superintendent Stephen May said: “Specialist teams have been searching a single isolated area of the railway embankment near Brackley Park after human skeletal remains were found on Wednesday 7 December.

“It’s a small area of land that the public do not have access to. Not the park, as has been reported.

“We believe they are the remains of one person and detectives await the outcome of a post-mortem examination to identify them and establish the circumstances behind their death.

“At this stage we are unable to confirm how long the bones have been there, however it is estimated to be in excess of seven years.”

Mr May said: “A cordon will remain in place while we continue searching the area, and we would like to thank residents for their patience while we carry out our final assessments of the site.

“I understand that there has been some local concern around this incident and I would like to reassure the community that we don’t believe there is any wider risk to the public.”