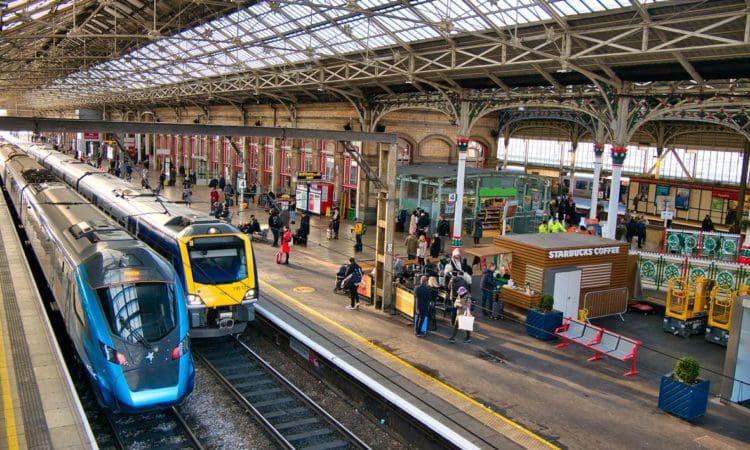 Problems with rail services in northern England are being caused by a “toxic combination” of issues, MPs have been told.

Thousands of trains have been cancelled across the region at short notice in recent months, with TransPennine Express, Avanti West Coast and Northern all affected.

Anthony Smith, chief executive of watchdog Transport Focus, was asked by the Transport Select Committee why operators in the North have struggled compared with those in other parts of Britain.

He replied: “It’s a rather toxic combination which is different for each company.

“With Avanti, I think the problems probably date back to the days of Virgin – the previous franchise – and the winding-down of that franchise.

“Then Covid came along and made training drivers difficult.

“I understand those are some of the issues that led to the thinning-out of the timetable.

“Clearly there’s been some sort of quite serious breakdown at Avanti in industrial relations overall.

“The staff-management relationships don’t seem to be good and need resetting in some way.”

He went on: “With TransPennine, I think the industrial relations issues have been very corrosive and have clearly undermined their ability to provide a reliable service.”

It reinstated some of the lost services in new timetables introduced on Sunday.