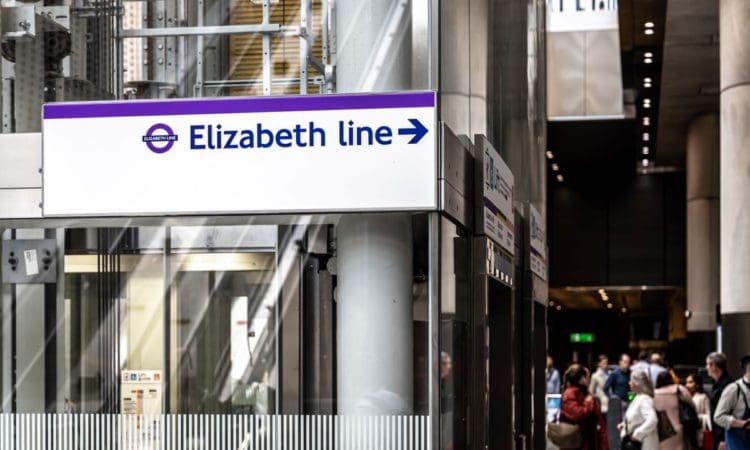 Members of Prospect at Rail for London Infrastructure (RfLI) have rejected a 4% pay offer for 2022 which the union said was well below current inflation.

In a statutory ballot, 94% voted for strike action with 92% backing other forms of industrial action on a turnout well above the regulatory threshold of 50%.

The exact form and dates for industrial action will be decided in consultation with members.

Mike Clancy, general secretary of Prospect, said: “Our members have worked incredibly hard to get the Elizabeth Line ready to go safely into operation yet they are being treated significantly worse than equivalent workers on the rest of London’s network.

“The Elizabeth Line itself is now bringing in large extra passenger revenue for TfL and is underspent on its budget so there really ought to be room for some movement on pay.

“Our members don’t want to go on strike but pay is so far behind inflation that they simply cannot manage.

“We remain open to negotiation and it is our hope that RfLI will come back to the table with an offer sufficient to avert industrial action.”