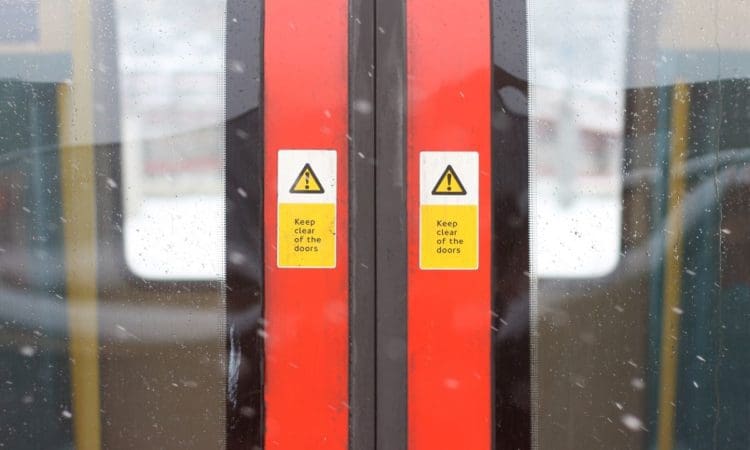 Hopes of a major breakthrough in the rail dispute have been shattered after Network Rail workers rejected a pay offer.

Members of the Rail, Maritime and Transport union (RMT) will now press ahead with two 48-hour strikes at Network Rail – and 14 train companies – from Tuesday and Friday.

General secretary Mick Lynch said: “This is a huge rejection of Network Rail’s substandard offer and shows that our members are determined to take further strike action in pursuit of a negotiated settlement.

“The Government is refusing to lift a finger to prevent these strikes and it is clear they want to make effective strike action illegal in Britain.

“We will resist that and our members, along with the entire trade union movement, will continue their campaign for a square deal for workers, decent pay increases and good working conditions.”

Trains will run from 7.30am to 6.30pm on this week’s strike days, although many parts of the country will have no services, including most of Scotland and Wales.

A strike by members of Unite at Network Rail will not go ahead after they voted to accept the offer.

Network Rail had offered a 5% pay rise for this year – backdated to January – with another 4% at the start of 2023 and a guarantee of no compulsory job losses until January 2025.

The RMT’s executive recommended rejecting the offer, saying it was linked to “significant” changes to working practices.

RMT workers at Network Rail will also strike from 6pm on Christmas Eve until 6am on December 27.

Passengers planning to travel on Christmas Eve will likely be urged to complete their journeys by the time industrial action begins.

The RMT said the pay offer was linked to thousands of job losses, a 50% cut in scheduled maintenance tasks and a 30% increase in unsocial hours.

Network Rail said it would try and impose these “detrimental” changes from December 15, the union said.

Network Rail chief executive Andrew Haines said: “The RMT leadership needs to think long and hard about what to do next. Further strike action will cause further misery for the rail industry and for their members who will lose pay.

“This news is especially frustrating given that we learnt today that colleagues represented by Unite union have accepted the very same offer put to RMT members. The RMT are the outliers here. They need to stop playing politics and work with us to bring this dispute to an end.

“There is clearly a significant number of Network Rail colleagues who want this deal but are caught up by these needless strikes and collective bargaining. Our offer, which is worth over 9% with a guarantee of compulsory redundancies and no changes to anyone’s terms and conditions, remains on the table. Our railway still faces a real financial crisis and because of that we will continue with the consultation around the implementation of the maintenance reforms.

“Sadly, with strikes now set to go ahead, passengers can expect to see widespread rail disruption throughout the week. We will continue to work closely with operators to run as many services as possible but we continue to ask passengers to only travel if absolutely necessary.”