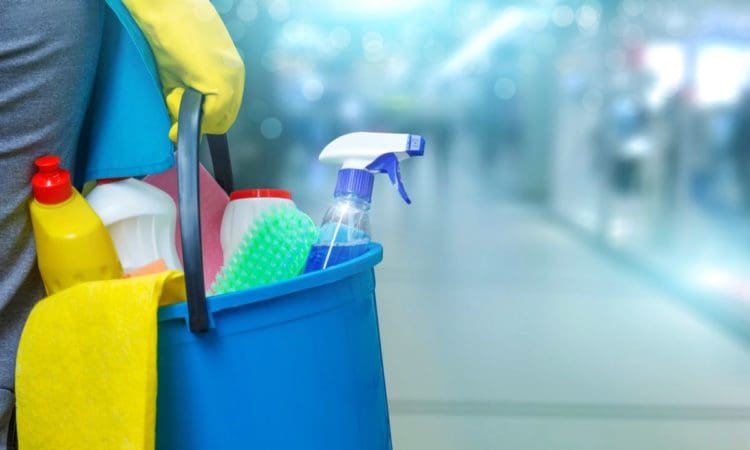 Railway cleaners are to protest outside the Transport Department (DfT) on Wednesday, calling on the Government to end the “scandal” of poverty pay.

Members of the Rail, Maritime and Transport union (RMT) working for 10 outsourced contracts around the UK rail network will be taking strike action on December 22, 23 and 31.

They are calling on Transport Secretary Mark Harper to ensure that sub-contractors make pay offers to tackle “endemic low pay” in the industry.

RMT general secretary Mick Lynch said: “The treatment of cleaners on our railways is scandalous and yet another part of the generalised attack on working people, but it’s one the industry likes to sweep under the carpet.

“Our members are part of a forgotten group of workers who were rightly praised to the rafters during the Covid crisis, but now employers and the Government expect them to suffer in silence.

“Many outsourced are reliant on food banks and relying on credit cards to get by because some are paid so poorly.

“They will be making a lot of noise today outside the DfT, and we hope Mark Harper will listen.”

An RMT survey found that one in 10 railway cleaners reported using food banks, over a quarter have skipped meals, one in three are relying on credit cards to pay for the cost of living and four out of five are struggling to make ends meet.