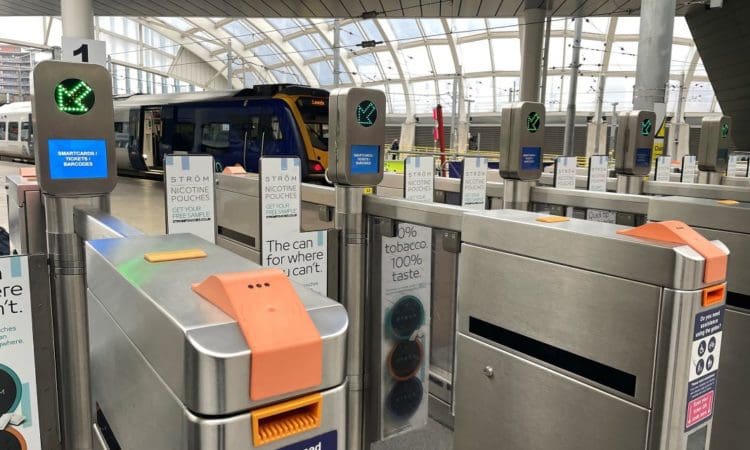 Northern said it will use the technology at “known hotspots” across its network.

The system is installed at barriers to automatically detect whether a ticket is valid.

It also alerts staff if additional checks are required, whether the passenger has the appropriate railcard or is eligible for a child discount.

Some 180 fare dodgers were caught in one day alone during a trial of the technology at Manchester Victoria station last month.

Northern’s customer and commercial director Mark Powles said: “This technology will be invaluable for our gate line and revenue protection colleagues whose job it is to ensure ticket checks are carried out quickly and efficiently.

“Unfortunately, we know that a small minority of customers try to exploit the automated nature of barrier checks to travel on tickets they know they’re not eligible to use.

“The kit is very easy to install and can be deployed to known hotspots across the whole network to help tackle this fraudulent activity.”

It is among the operators responsible for the cancellation of thousands of trains across the region in recent weeks, mainly due to staffing problems.

Industry body the Rail Delivery Group estimates that around £240 million is lost through fare evasion on Britain’s railways each year.

The Department for Transport announced last month that the fine for travelling on a train in England without a valid ticket will increase from £20 to £100 from January 23 2023.