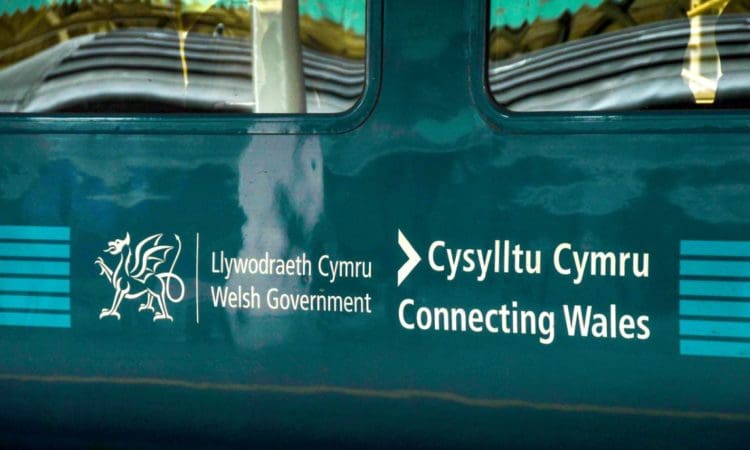 Rail passengers travelling between London and south-west Wales are set to have a choice of train operator.

Regulator the Office of Rail and Road (ORR) said its decision to give permission to new company Grand Union Trains (GUT) to start operating from the end of 2024 could lead to “lower fares, improved service quality and innovation”.

GUT will be in competition with existing operator Great Western Railway.

“The added competition should also make a significant contribution to innovation in terms of the routes served, ticketing practices and service quality improvements, by both Grand Union and through the response of existing operators.”

GUT’s application was disputed by infrastructure company Network Rail due to concerns about capacity on the network.

But the regulator said that, after “careful consideration and analysis”, it has directed Network Rail to enter into a contract with the operator.

A fleet of new bi-mode trains, which can be powered by electricity or diesel, will be used.

Passengers will benefit from “best experience in the market” with bigger seats, more legroom, increased luggage space and a buffet car on every service, according to GUT.

The project is being developed in partnership with European investment company Serena Industrial Partners and Spanish train operator Renfe.

GUT will be an open access operator, meaning it will not receive subsidies from public funds.

The Government issues contracts for most train services on Britain’s railways.