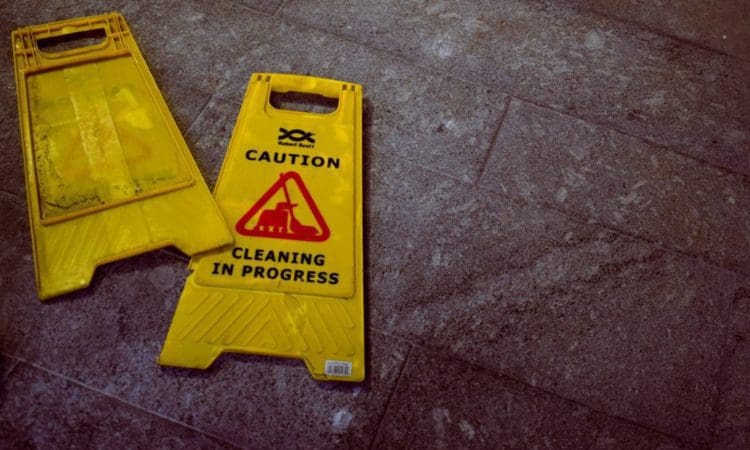 Workers who clean trains and railway stations are to stage a series of strikes in a dispute over pay.

Around 1,000 members of the Rail, Maritime and Transport union (RMT) at several private contractors will walk out on December 22, 23 and 31.

It will be the biggest ever strike by rail cleaners.

The RMT said rail companies who use contracted out cleaning providers – such as Avanti West Coast, GWR, LNER and TransPennine Express – will be affected by the action.

RMT general secretary Mick Lynch said: “Cleaners are an integral part of our railways and it is a national disgrace that many languish on the minimum wage, with no company sick or holiday pay, when they were rightly considered heroes during Covid.

“These companies are raking in millions of pounds worth of profit, and it is high time they handed over a chunk of that money to their hard-working staff rather than rewarding greedy shareholders.

“Ultimately all contracted out services should be brought back in-house and we will fight tooth and nail for pay justice for our people in this industrial campaign.”