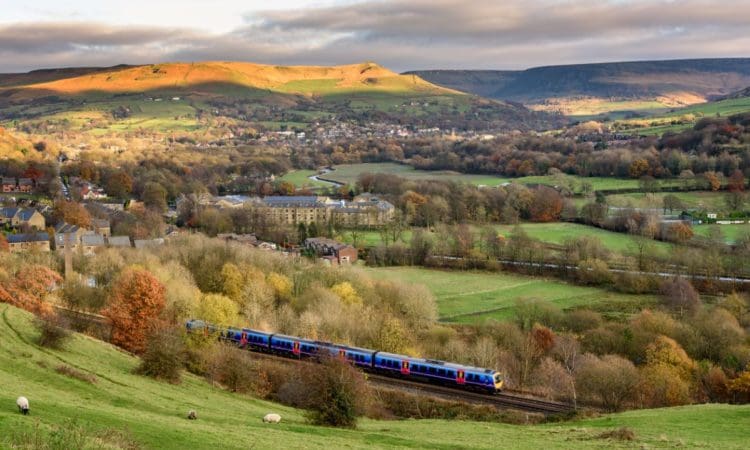 The Office of Rail and Road (ORR) regulator said the industry got £13.3 billion from governments to carry out day-to-day operations in the 12 months to the end of March.

The UK, Scottish and Welsh Governments took over the cost and revenue risks from franchised operators in March 2020 due to the collapse in demand for travel caused by the coronavirus crisis.

The vast majority of the £13.3 billion funding in the most recent 12-month period went to franchised train operators (£6.7 billion) and Network Rail (£6.5 billion).

On average, the funding was 32.1p per kilometre travelled per passenger in England, 57.3p in Scotland and 59.3p in Wales.

Income from fares rose from £3.9 billion to £5.8 billion in 2021/22, adjusted for inflation, due to more passengers returning to the railways.

But the total remained 47% lower than two years earlier.

Railway workers are engaged in long-running rows over pay, jobs and conditions at Network Rail and train operators, with members of the Rail, Maritime and Transport (RMT) union due to stage a fresh wave of strikes next month.