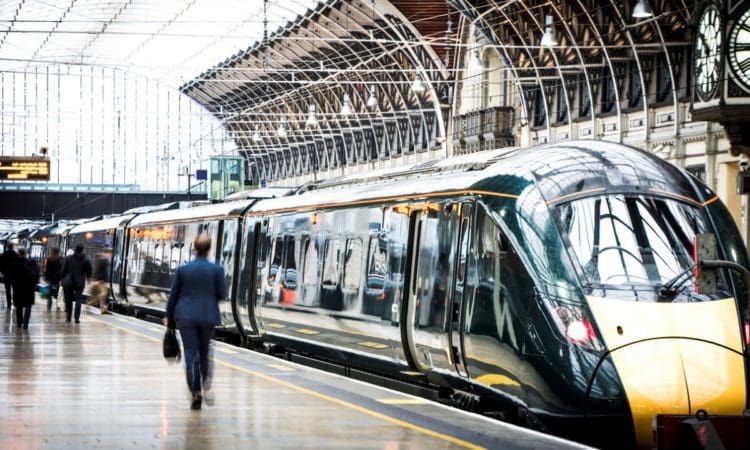 Workers in seven train companies are to vote on whether they want to continue taking industrial action in a long-running dispute over jobs, pay and conditions.

Ballots will be held throughout December with results due just before Christmas.

The re-ballot is necessary because legislation requires unions to re-run ballots every six months to keep them ‘live’, unless employers agree to extend for up to a further three months.

TSSA called off industrial action when an invite to talks with the Rail Delivery Group – acting on behalf of train operators – was made on November 4.

The union has been in three weeks of intensive talks with the Rail Delivery Group (RDG) saying that while progress has been made, no offer has yet been tabled.

A statement said: “TSSA remains committed to achieving a negotiated settlement, but the lack of an offer and current timescales means the union has no option but to ballot members a second time for industrial action to prevent mandates expiring before talks conclude.”

Nadine Rae, TSSA organising director, said: “This re-ballot is vital to keep the pressure on employers for a deal.

“The incredible determination and strength of our members is what dragged employers back to the negotiating table, and we hope that this re-ballot will focus minds on achieving a settlement without the need for further action. But be in no doubt, we stand ready to call further strike action unless an offer is tabled.

“The issues our members across the railways face haven’t changed – they deserve job security, protection of their terms and conditions, and a pay rise.

“No one wants to be striking in the run-up to Christmas or starting the new year in dispute, but with inflation rocketing, and real take-home pay worth less, employers and government must realise that workers across our railways will not back down. A decent offer must be made.”

More talks with the RDG are scheduled for this week.