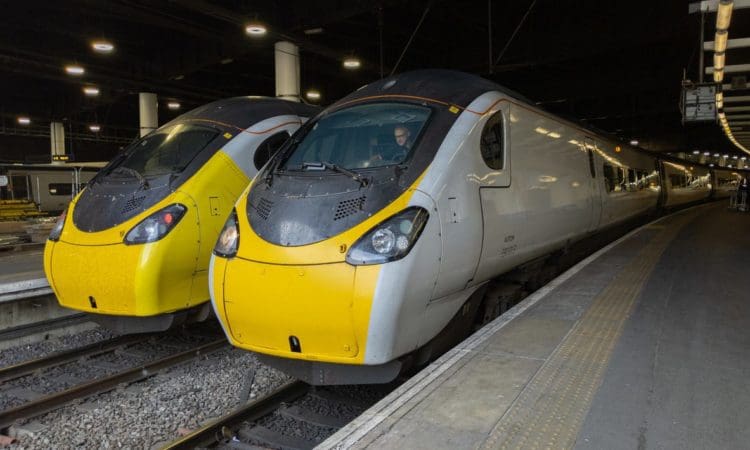 Avanti West Coast is to increase its services after slashing timetables more than five weeks ago.

The company said it will run extra trains on its key London-Manchester and London-Birmingham routes from Tuesday September 27.

Services will be boosted again in December once new drivers complete training.

Avanti West Coast reduced its timetable from seven trains per hour to just four per hour from August 14.

This was aimed at cutting short-notice cancellations after a sharp decline in the number of drivers voluntarily working on rest days for extra pay.

The company is one of many train operators engaged in an industrial dispute with its workers.

Avanti West Coast will initially run an additional 10 daily trains between London Euston and Manchester Piccadilly on Tuesdays, Thursdays and Sundays, and an extra six on Wednesdays.

An extra four daily services will operate between London Euston and Birmingham New Street on Tuesdays, Wednesdays, Thursdays and Sundays.

Timetables on the remaining days will be boosted “as soon as possible”, the company said.

Office of Rail and Road figures analysed by the PA news agency show Avanti West Coast was the worst-performing operator for reliability between July 24 to August 20.

It had its highest ever cancellations score for a four-week period of 14.9%.