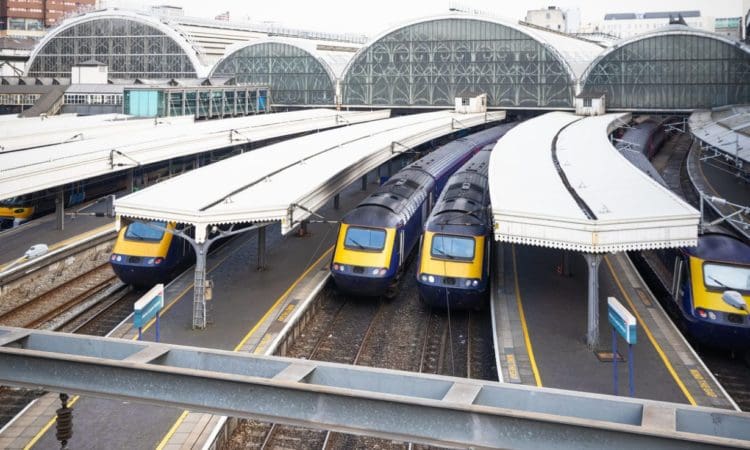 Services at Paddington railway station resumed after a 27-hour suspension which caused thousands of mourners to miss the Queen’s funeral.

Trains began running to and from the west London station at 9.30am following repairs to overhead electric wires, Network Rail said.

Disruption is likely to continue for several hours.

Wires stretching for nearly two miles were damaged in the area around Hayes and Harlington station at around 6.30am on Monday, meaning all lines serving Paddington were blocked.

Great Western Railway, Heathrow Express and Elizabeth line trains were affected, disrupting the journeys of many people travelling to London and Windsor for the Queen’s funeral.

The cause of the problem with the wires is being investigated.

Network Rail said a large engineering team worked overnight to repair some of the damage.

All four lines serving Paddington have reopened, but the wires are only working above two of them. The station will close again at 10pm on Tuesday to allow engineers to complete the repairs.