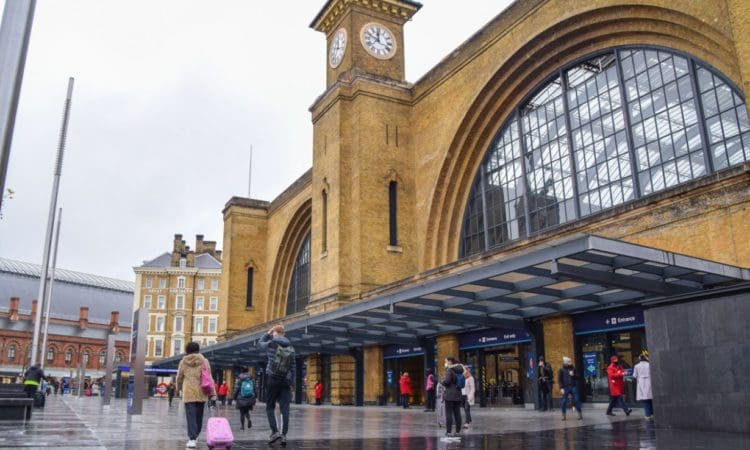 British Transport Police is boosting the number of officers at main railway stations in the run-up to the Queen’s funeral, the force has said.

Assistant Chief Constable Sean O’Callaghan said the public can expect to see “a marked increase” in the number of uniformed officers on patrol on the transport network in London.

He said: “We know it’s very important that people are able to travel in the coming days, as many seek to pay their respects and celebrate Her Majesty and her dedication to public service.

“We expect the rail network to become increasingly busy, especially at main transport hubs in London. People can expect to see a marked increase in highly visible patrols, with more officers on hand to support those travelling and to deter any criminality.

“This is part of a comprehensive policing plan between BTP, the Metropolitan Police and City of London police.

“We ask anyone visiting London to remain vigilant and report any concerns.”