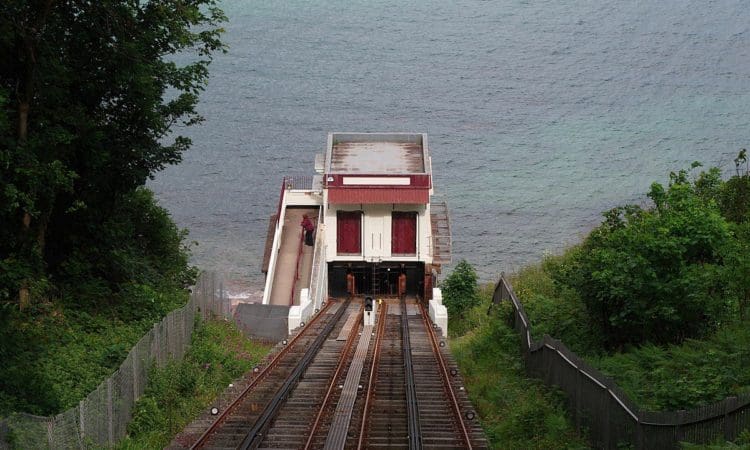 A health and safety investigation has been opened after an engineer was killed at a popular tourist railway in Devon over the weekend.

At around 10.10am on Sunday, emergency services were called to reports of an industrial accident at the Babbacombe Cliff Railway near Torquay, which runs holidaymakers down the cliff to Oddicombe Beach.

The victim was found with serious injuries and was later pronounced dead at the scene.

Devon and Cornwall Police said on Monday an investigation has now been launched by the Health and Safety Executive (HSE).

Lindsay Yelland, chairman of the Babbacombe Cliff Railway, said in a statement: “All of us at the railway are devastated by the death of a dearly-loved engineer yesterday in a tragic accident unrelated to the operation of the railway.

“We are fully co-operating with the HSE.”

Devon and Cornwall Police said the road access leading down to Oddicombe Beach will remain closed for the rest of Monday while investigations continue.

A section of the South West Coast Path leading to the beach will also be closed.