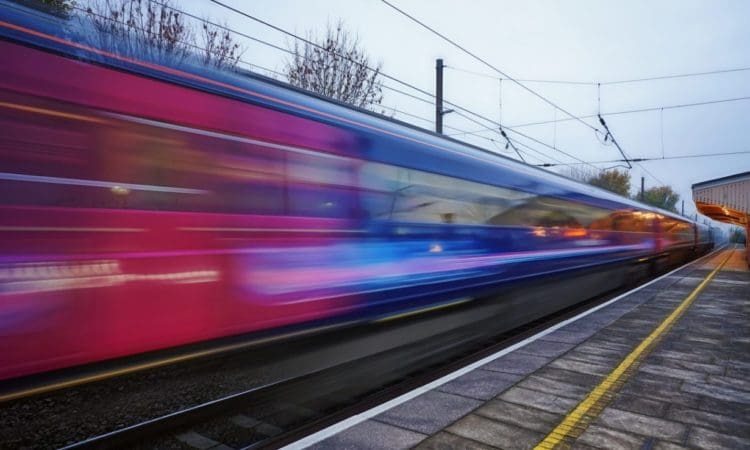 The Government-owned company said it is anticipating that the energy crisis means the cost of traction – supplying electricity to trains – will soar from £595 million in the current financial year to £885 million in 2023/24.

When combined with non-traction electricity and gas, Network Rail is forecasting that its annual energy bill will reach £1.02 billion in 2023/24, up from £670 million in the current financial year.

A Network Rail spokeswoman said: “The surge in energy prices will inevitably have an impact on all businesses and individuals, and the railway is no different.

“Based on the market today, we would expect the railway’s operating costs, relating to energy, to increase from £670 million this year to just over £1 billion in 2023/24.”

In October last year, some freight train operators stopped using electric locomotives and switched to diesel ones after a three-fold rise in the cost of electricity.

The Department for Transport announced last month that next year’s increase in regulated fares in England will be below July’s Retail Prices Index measure of inflation, which was 12.3%.

It also stated that the rise will not be implemented until March.

Wales usually makes similar fare changes to England, while the Scottish Government has not announced its plans for 2023.