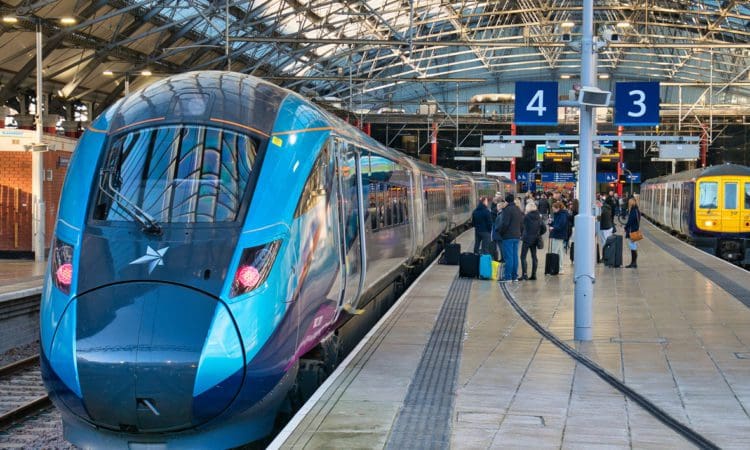 Train drivers at another three companies have voted overwhelmingly for strike action in a dispute over pay.

Members of Aslef at Chiltern, Northern and TransPennine Express backed walkouts in the long-running row affecting the industry.

The votes were all more than 9-1 in favour of strikes, with turnouts of over 80%.

“You can see from the votes – and the turnouts – just how angry our members are.

“These are the men and women who moved key workers and goods around the country during the pandemic, yet have not had a pay rise since 2019.

“With inflation running at north of 10% – and set to go much higher – several train companies are saying that they want their drivers to take a real-terms pay cut. Their attitude is ‘suck it up’ – and that stinks.

“We now have mandates at 12 companies.

“After our one-day strike on August 13, the Rail Delivery Group, the pressure group which represents the interests of the privatised train operating companies, asked for talks. Those talks were strained, but quite constructive.

“There were no concrete proposals but dialogue will, we hope, continue.

“That’s why we are calling on the companies to come to the table with a proper proposal to help our members, their drivers, buy this year what they could buy last year.

“That is the way to prevent another strike and all the disruption that causes. The ball is now firmly in the train companies’ court.”