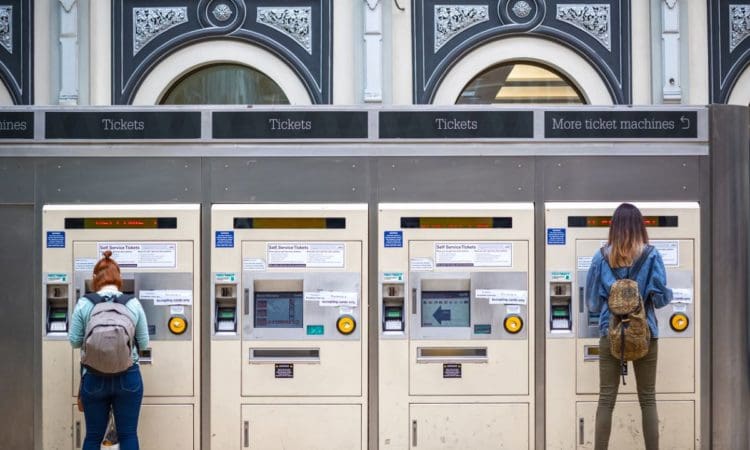 An expected increase to rail fares in England will be less than July’s retail price index to help commuters cope with the cost-of-living crisis, the Government has announced.

The price rise, which will come into effect next year, will be lower than the rate of inflation, according to BBC News and The Times.

The amount rail fares increase each year is calculated by the previous July’s retail price index. Ahead of the rate for 2023 being announced on Wednesday, the Department of Transport (DfT) confirmed to the BBC it would not be increasing fares as much as the July RPI figure.

A DfT spokesperson said the increase, which usually comes in effect in January, will be delayed until March in a bid “to help struggling households”.

They added: “The Government is taking decisive action to reduce the impact inflation will have on rail fares during the cost of living crisis and will not be increasing fares as much as the July RPI figure.”

It is not yet clear how much lower the rise will be compared to that RPI figure.

The PA news agency has contacted DfT for comment.

Campaigners have been lobbying for the Government to do away with the RPI method of calculating the annual fare increase.

Paul Tuohy, from the Campaign for Better Transport, told the Daily Mail even a small increase to fares could price large numbers of commuters off trains altogether

It comes as rail industry bosses and the Aslef union are expected to hold formal talks in the coming days after a strike on Saturday crippled large parts of the UK network.

Picket lines were set up across the UK including in Ashford, London, Hull, Manchester and Liverpool amid disputes over jobs, pay and conditions.

Further strikes are also planned for Thursday and Friday with members of the RMT and TSSA unions staging industrial action.

Earlier this year the largest rise in rail fares in nearly a decade added more than £100 to the cost of many annual season tickets.

Analysis of fares by PA showed commuters were hit hard by the price increase of up to 3.8% in England and Wales.