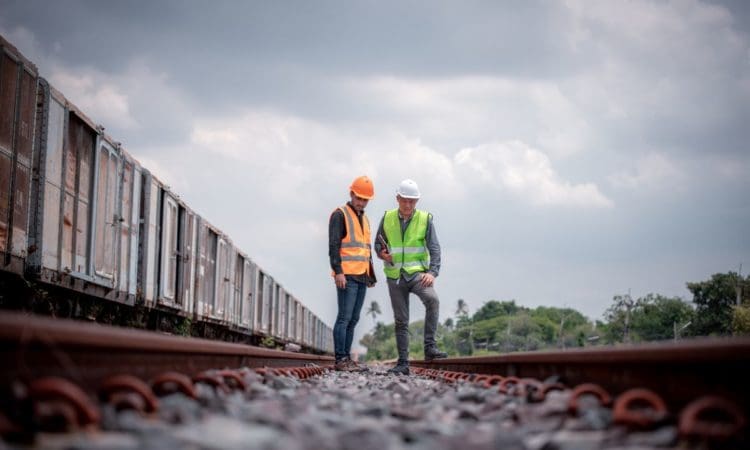 Train services on some key routes will be disrupted during the August bank holiday weekend due to engineering work.

Network Rail said upgrades worth £90 million will be carried out but stressed that 95% of lines will remain open.

A reduced timetable will be in place between Northampton/Milton Keynes and London Euston due to HS2 work from Saturday August 27 to Monday August 29.

Projects to rebuild junctions mean there will be no trains to London’s Charing Cross or Cannon Street stations on the Saturday or Sunday, with a limited service from Hastings and Tonbridge to London Bridge on both days.

London Bridge and Cannon Street will fully reopen on Bank Holiday Monday, while Charing Cross will remain closed until the following day.

Services between London Waterloo and Reading will be amended and diverted during the three-day weekend because of signalling work.

No Great Northern or Thameslink trains will run between Finsbury Park and Stevenage via Welwyn Garden City on the Sunday, and Grand Central trains will be diverted with extended journey times.

The disruption will be a further blow to rail passengers who are already being badly affected by a series of rail strikes.

Andrew Haines, Network Rail chief executive, said: “I’m pleased to say the vast majority of the railway will be open for business as usual this bank holiday, so passengers can rely on us to get them where they need to go as they make the most of their summers.

“Our teams will be delivering some upgrade works to improve future journeys for passengers, so we’re asking people to check before they travel and make sure their route isn’t affected.”