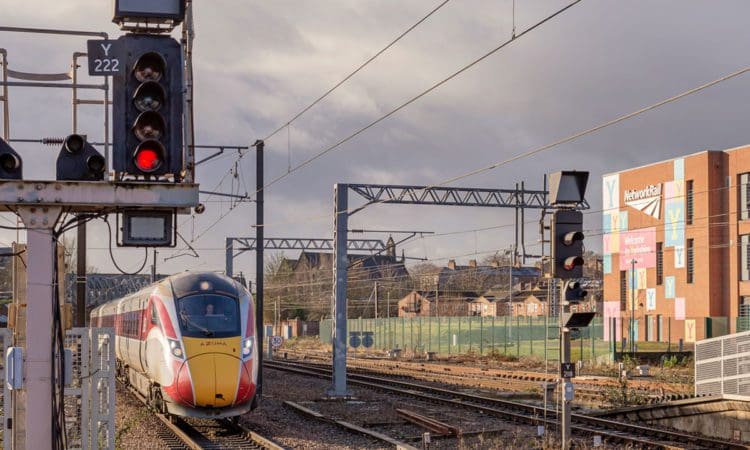 Network Rail has made a new offer to workers aimed at breaking the deadlocked row over pay, jobs and conditions.

Network Rail and the unions have been in talks, since the RMT staged three 24-hour strikes last month, causing cancellations and delays to services.

The Rail, Maritime and Transport Workers union (RMT) said the offer amounts to a real-terms pay cut over the next two years and would cut a third of frontline maintenance roles and half of scheduled maintenance work.

RMT general secretary Mick Lynch said in a message to members on Tuesday that the new offer was dependent on productivity and modernisation clauses. Stating there is a ‘wholescale expectation of unsocial hours and lower pay across the board’.

He added: “Network Rail has offered high level managers a huge hike in salary in return for very modest flexibility compared to what you and your colleagues have been offered.

“All companies involved in this dispute need to understand that key railway workers have lost thousands of pounds in earnings due to a pay freeze in recent years – and rightly, you refuse to be short-changed again.

“Settlements reached with London Underground and recently Merseyrail are also well in excess of what you have been offered here.

“We will not hesitate to call further strike action and co-ordinate this with other trade unions if the industry continues to fob us off with unacceptable offers.”

Talks between the RMT and train operators were taking place on Tuesday evening and the RMT Executive Committee will meet on Wednesday to discuss its next move.

Network Rail said it was communicating details of the new offer direct to its employees; stating that it is a two-year deal worth over 5% for all RMT members and more for those paid under £30,000. Further detail included:

A Network Rail spokesperson said: “While money is extremely tight because of the railway’s financial troubles following the pandemic, we can afford to make this offer if our people accept change and compromise, which will fund it.”

The Transport Salaried Staffs Association said it has received improved pay offers from Network Rail following a day of talks with the company, however described them as still falling “well below” the expectations of its members.

A pay offer of 3% has been made for management grades and 4% for general grades, with the potential for more if ‘productivity’ targets are met, said TSSA.

“After years of pay freezes, these latest proposals will only bake in real terms pay cuts for everyone across Network Rail.”

He added: “Our reps will now consider these offers which come with more than 50 strings attached. The company expects our union to consider the dispute over. It isn’t.”