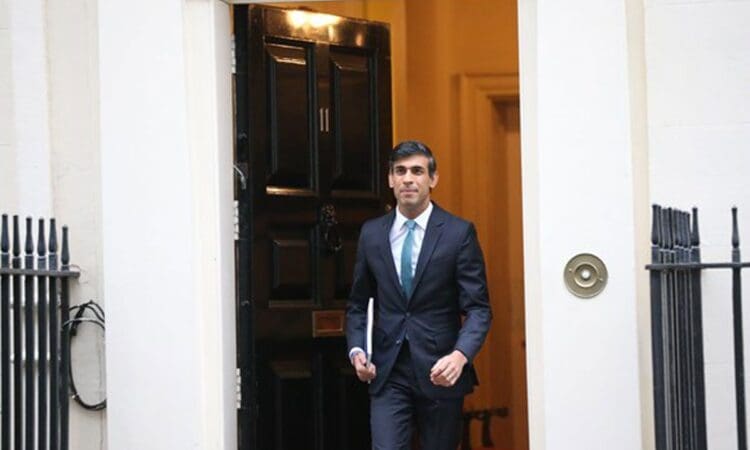 The Railway Industry Association (RIA), the voice of the UK rail supply community, has responded to government’s Spring Statement.

Rishi Sunak, the Chancellor of the Exchequer presented his Spring Statement to Parliament on March 23, 2022.

Darren Caplan, Chief Executive of the Railway Industry Association (RIA), said: “The railway industry appreciates we are in turbulent economic times, and so it is welcome that Chancellor Rishi Sunak today set out some helpful support for businesses generally, including on innovation.

“However, the Chancellor’s statement could have provided more certainty for key economic sectors like rail. Certainty has little financial implication for the Government but really does play a crucial part in supporting rail sector jobs and investment.

“Whilst there were of course many areas for the Chancellor to address, the fact that rail is not mentioned anywhere in his speech or supporting documents is concerning, when one considers rail contributes £43bn in economic growth, sustains over 700,000 jobs and generates £14 billion in tax revenue for the UK.

“This issue of certainty really is crucial to rail businesses right across the country. Whether not publishing the Rail Network Enhancements Pipeline almost 900 days after it was due, or visibility of specific plans to decarbonise and digitalise the railway in the years ahead, certainty and visibility for the future costs very little, but has a major impact on rail business confidence and its ability to deliver most effectively for the taxpayer.”