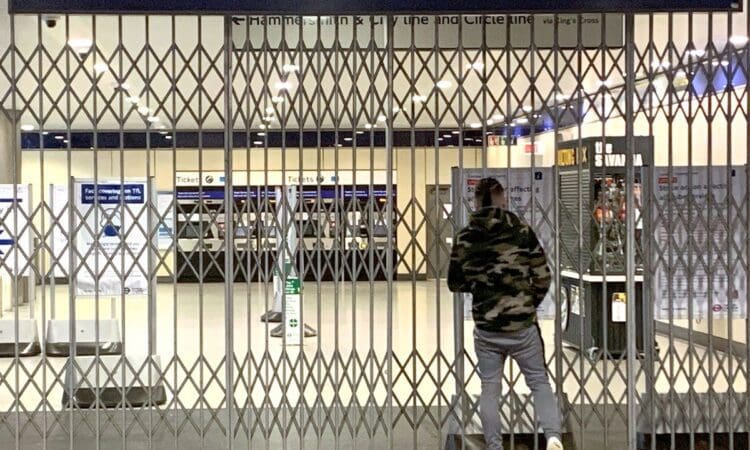 World famous Flying Scotsman back in action in 2022

The world famous steam locomotive No. 60103 Flying Scotsman is back on the tracks in 2022, hauling a limited number of steam excursions before undergoing a boiler overhaul.

Scheduled for April and lasting between three and four months, the overhaul and recertification will ensure Flying Scotsman is able to take part in national celebrations to mark the engine’s centenary in 2023.

Train passengers braced for largest spike in fares since 2013

Train passengers in England and Wales will be hit with the largest fare rises in nearly a decade from Tuesday.

Campaign group Railfuture accused the UK Government of “stoking the fire of the cost of living crisis” by enabling an increase in ticket prices of up to 3.8%.

All London Underground services were suspended on Tuesday as thousands of Tube workers staged a 24-hour strike in a bitter dispute over jobs, pensions and conditions.

The Rail, Maritime and Transport (RMT) union said its members were “solidly supporting” the industrial action, which was causing travel chaos across the capital.

London Underground services continued to be disrupted on Wednesday after a strike by thousands of workers crippled the Tube on Tuesday.

Members of the Rail, Maritime and Transport union (RMT) are taking industrial action in a bitter dispute over jobs, pensions and conditions.

Commuters faced another day of travel chaos on Thursday because of a fresh strike by thousands of workers which crippled Tube services in London.

Members of the Rail, Maritime and Transport union (RMT) walked out for 24 hours in a deadlocked dispute over jobs, pensions and conditions, which led to most services being suspended for the second time this week.