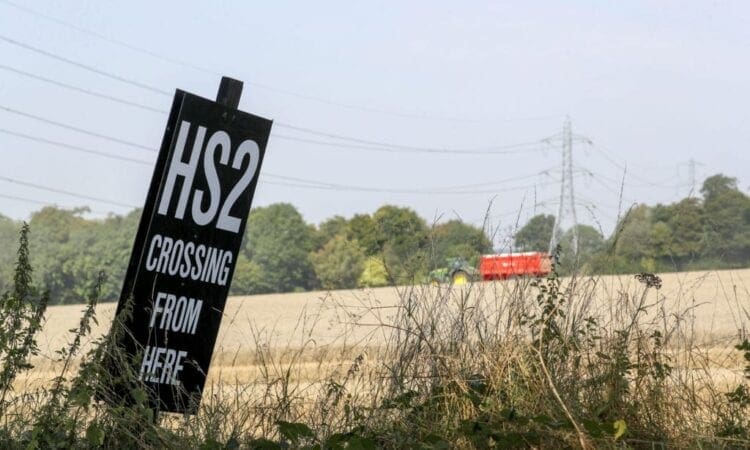 The North risks having train services that are “second-best for 200 years”, Greater Manchester mayor Andy Burnham has claimed.

The IRP, published in November 2021, includes the scrapping of HS2’s eastern leg between the East Midlands and Leeds, and a failure to use new lines for the full Northern Powerhouse Rail project boosting east-west connections across the North.

Giving evidence to the Transport Select Committee, Mr Burnham said: “These are once-in-200-years decisions for the country and particularly for the North of England.

“If we get second-best then the North of England will have second-best for 200 years or more. The importance of this can’t be overstated.”

Mr Burnham noted that Greater Manchester does “proportionately better” out of the plan than some areas, as the HS2 extension from Crewe to Manchester is going ahead.

But the Labour mayor insisted that “better is not what we should settle” for.

He said: “We don’t get the connectivity to Bradford – that’s a critical neighbour city for us – nor the full benefits of the capacity and connectivity to Leeds that we’ve been promised.”

Mr Burnham added: “While there are clearly significant benefits for us, I don’t believe this plan is as good as it can be.

“I don’t believe it will unlock the full economic transformation of the North of England.”

The Government insists the IRP will result in similar benefits from previous rail plans, and they will be delivered quicker and with better value for taxpayers’ money.