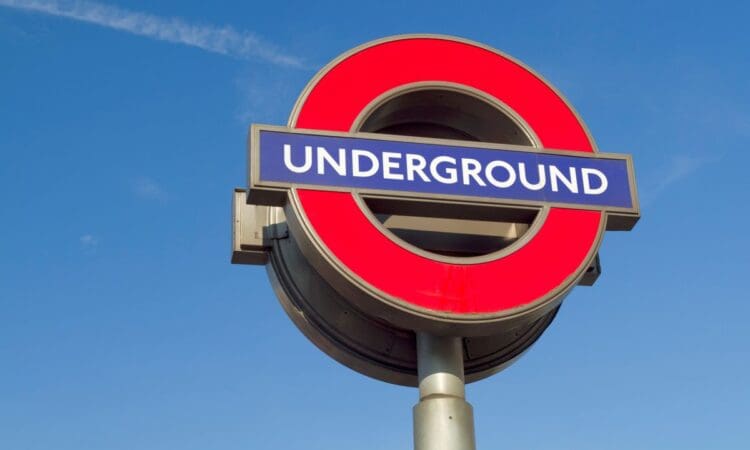 A woman has been taken to hospital after falling onto the tracks at a busy tube station in central London.

Transport for London (TFL) said an investigation has been launched after the incident occurred on the Central Line at Tottenham Court Road Tube station at just before 1 am on Saturday.

Emergency services were called to the scene and the woman was taken to a major trauma centre, where she is believed to be in a “stable condition”.

Nick Dent, director of customer operations for London Underground, said: “We are urgently investigating the incident that took place at Tottenham Court Road Tube station at around 00:45 this morning where a customer fell onto tracks.

“We would like to reassure customers that the safety of everyone on our network is always our top priority and our station staff immediately attended the incident.

“The customer was subsequently taken to hospital by London Ambulance Services. A full investigation with all the relevant authorities into the circumstances of this incident will be carried out.”

The London Ambulance Service said it was called to reports of a person injured.

A spokesman added: “We sent an incident response officer, an advanced paramedic and two ambulance crews to the scene. We treated a woman at the scene and took her to a major trauma centre.”

The Central line was suspended for around 45 minutes following the incident.

It came as industrial action by the Rail, Maritime and Transport (RMT) union at the time of the incident brought severe delays to the service, with staff on duty at the station to ensure the safety of customers.

Customers are advised to check before they travel, with further action set to take place, TfL said.

Mr Dent said: “While I’m pleased we managed to run a safe and regular service on the Night Tube last weekend despite strike action, there is still a chance of severe disruption this weekend and up to Christmas.

“We’ve been in talks with the RMT for months to try and avoid this needless strike action.

“I apologise to customers for the disruption they may face and urge the RMT to continue talks with us, rather than threatening London with further strikes at a crucial time for its recovery.”