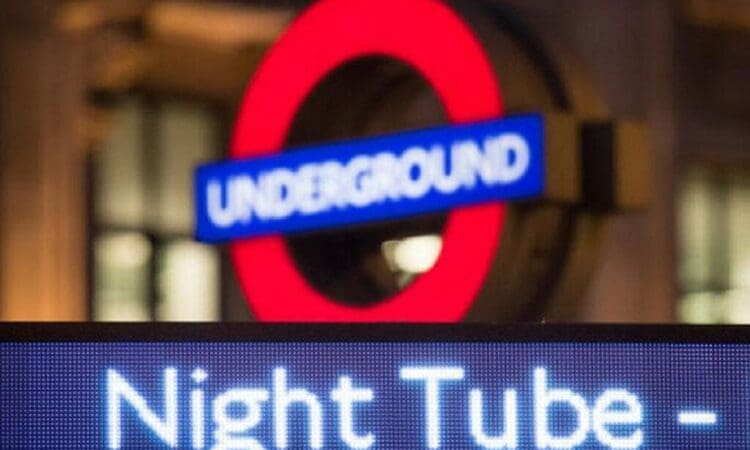 London Underground drivers are to launch strike action on Friday, which will hit the planned resumption of Night Tube services.

Members of the Rail, Maritime and Transport (RMT) union will walk out in a dispute over rosters.

The union said new shifts are being imposed on staff which will affect their work-life balance.

A 24-hour strike on Night Tube lines – Central, Jubilee, Northern, Piccadilly and Victoria – will start at 4:30 am on Friday, with further walkouts planned in the coming weeks.

Transport for London warned of disruption to services and advised people to check before travelling.

RMT general secretary Mick Lynch said: “This strike is about the ripping apart of popular and family-friendly agreements that helped make the original Night Tube such a success.

“Instead the company want to cut costs and lump all drivers into a pool where they can be kicked from pillar to post at the behest of the management.

“We have made every effort in Acas and direct talks since the off to resolve this dispute but it is clear that LU bosses are driven solely by the bottom line and have no interest whatsoever in the wellbeing of their staff or the service to passengers.

“This strike action, and its serious consequences in the run-up to Christmas, was avoidable if the Tube management hadn’t axed dedicated Night Tube staff and perfectly workable arrangements in order to cut staffing numbers and costs.”

Nick Dent, director of London Underground customer operations, said: “The RMT’s planned strike action is needless and it will threaten London’s recovery from the pandemic, despite no job losses and more flexibility and job certainty for drivers.

“While every other union has agreed to these changes and our staff have been enjoying the benefits of the changes since August, we’re willing to work with the RMT and review the changes after Night Tube services have returned.

“This review can only be successful if the RMT agrees to meet us for talks and withdraws its proposed action so we can all see how these changes will work in practice.

“If the RMT refuses to engage with us and carries out its unnecessary action, which is timed to cause maximum disruption for our customers looking to enjoy London during the festive season, Londoners are advised to check before they travel on days of planned strike action.”

The Night Tube has been suspended because of the pandemic and is due to restart this weekend.