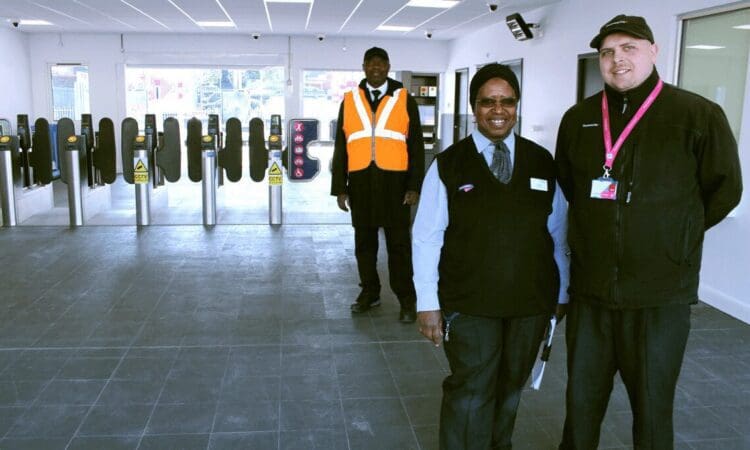 The Transport Salaried Staffs Association (TSSA) is stepping up demands for no compulsory job losses in the railway industry amid fresh warnings of industrial action.

The union has written to the Rail Industry Recovery Group seeking an extension of the employers’ no compulsory redundancy policy, which is due to expire at the end of this year, until at least the end of 2022.

A voluntary severance scheme has been offered to railway workers with the aim of making savings in light of the pandemic. The TSSA believes more job cuts are planned.

TSSA: ‘Thousands of jobs due to go’

TSSA leader Manuel Cortes said: “It’s crystal clear that, although several thousand people have already expressed an interest in voluntary severance, the Government’s cuts agenda for our railways is far from over and many more thousands of jobs are due to go.

“Our union is now demanding that our members are protected from being thrown to the wolves by the Tories.

“This means that we require an extension to the no compulsory redundancy policy until at least the end 2022 so that cuts which are still in the pipeline don’t result in a single one of our members losing their jobs against their will.

“Our union will ballot for industrial action in response to the threat of compulsory redundancies and trains will be coming to a halt.”

Below is the full letter:

The full text of the letter is copied below:

Can you please respond to this letter by no later than the end of this month so that our Executive Committee (EC) can consider your response at its next meeting in early December. In the meantime, we are suspending our participation in the RIRG until our EC has had a chance to consider your response.