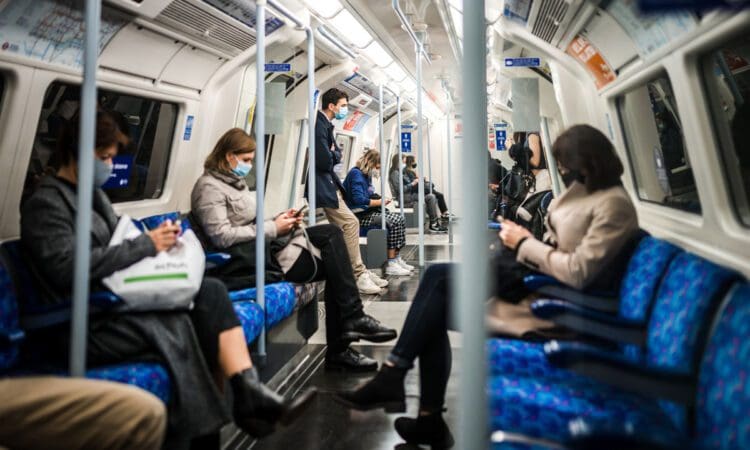 Three out of four transport staff in London have been subjected to violence at work during the Covid crisis, new research suggests.

The Rail, Maritime and Transport union said its study of workers in public-facing roles on London Underground and Transport for London rail networks showed they need more support.

More than half of staff reported being threatened with physical violence, 28% were racially harassed, 14% reported being spat at or targeted with bodily fluids and 7% had been sexually assaulted, said the union.

Three out of five respondents said they believed violence had gotten worse since the pandemic.

Most of the 1,000 workers surveyed said the Government’s “mixed messaging” around the lifting of Covid restrictions had made the situation worse for staff.

RMT general secretary Mick Lynch said: “Life on the front line of London’s transport has got harder and more dangerous for the key workers who have kept the capital moving during the Covid crisis.

“I don’t want to hear more condescending ‘thank yous’ from Government ministers who are trying to drive down our members’ living conditions while sowing chaos in their shambolic response to the coronavirus.

“We need a total sea change in attitudes toward staff in which we see them as central to rebuilding passenger confidence and to creating a safer working and travelling environment.”