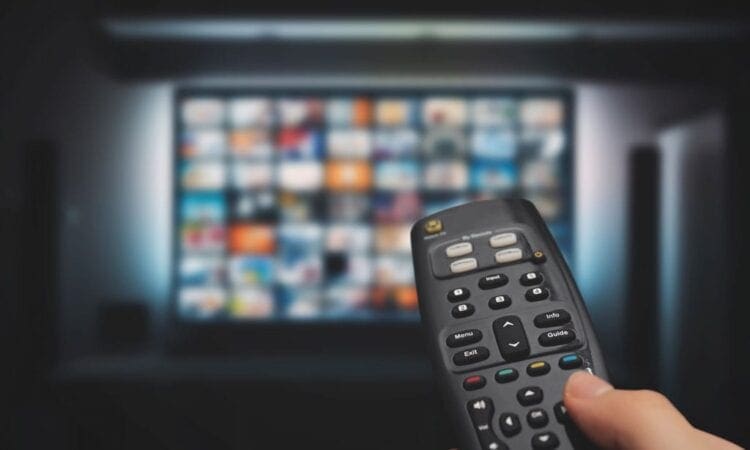 Fancy watching a new railway film or series? Amazon Prime Video have a fantastic selection of railway shows featuring historical stories from the halcyon days of steam to the world of model railway enthusiasts. Check out our favourite picks…

100 Years of British Trains compiles the incredible development of British trains throughout the last century. Providing a record of the greatest days of steam, this program showcases the famous express engines developed by the “Big Four”, as well as many famous trains such as the Golden Arrow and the Brighton Belle and a variety of locos from the ’50s.

The Channel Tunnel has undoubtedly become one of railway history’s most ambitious and interesting creations. The sheer scale of the enterprise and the effort involved in building the Tunnel is impressive to rail enthusiasts the world over. Eurotunnel, the company behind the Channel Tunnel, hired a camera crew to capture the entire process of its construction.

The Last Steam Train documents the full story of the British Rail’s Guinea Special – the last main-line passenger train hauled by a steam locomotive – as it embarks on its 315-mile journey from Liverpool Lime Street to Carlisle and back in 1968.

Ever wondered what the world’s largest model railway might look like? Well, you’ll find it in Hamburg, Germany. Aptly named ‘The Mini World of Wonders’, this fantastic model railway attraction currently stands as the largest in the world. As of 2016, the railway held 50,525 feet of track in HO scale divided into several sections, all of which are thoroughly showcased in the World’s Largest Model Train Layout.

Flying Scotsman from the Footplate

What greater experience is there for a rail enthusiast than taking a ride upon the world’s most famous steam locomotive? The Flying Scotsman from the Footplate takes you into the cabs of this impressive locomotive as it travels through stunning landscapes from Bridgnorth to Kidderminster.

Watch Flying Scotsman from the Footplate with Prime Video

The Great Train Robbery is a reimagination of the biggest robbery in Britain’s history. Starring Jim Broadbent and Luke Evens, this fantastic film explores the story of a hijacking of a train 35 miles from its arrival to central London in 1963. Leaving the nation shocked and wanting to know the why and how, this suspenseful film will certainly bring viewers along for an exciting ride.

The Yorkshire Steam Railway: All Aboard

All Aboard the Yorkshire Express goes behind the scenes at the North Yorkshire Moors Railway; taking viewers back in time to the golden age of steam. With two whole series available, there’s plenty to get stuck into.

Watch The Yorkshire Steam Railway: All Aboard with Prime Video