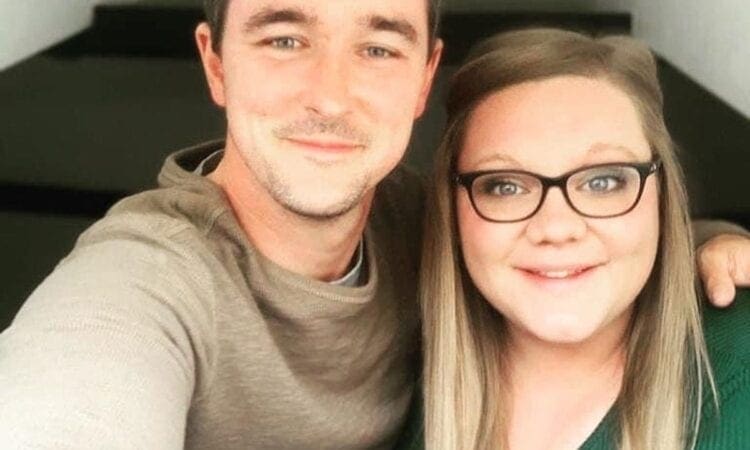 He was one of four Network Rail personnel inspecting moveable sections of track between Surbiton and Weybridge.

The RAIB said in a statement: “The work was planned to take place while the lines were open and with arrangements in place to protect staff from train movements.

“Our investigation will aim to identify the sequence of events which led to the accident and will include consideration of the actions of those involved, the planned protection arrangements, the planning of the work relating to the inspection of switches and crossings where lines are open to traffic, and any relevant underlying factors.”

Separate investigations are being carried out by Network Rail and British Transport Police.

Network Rail chief executive Andrew Haines said at the time that the days after the accident were “incredibly difficult for the railway family”.

A report into the deaths of two track workers in South Wales on July 3 last year found that Network Rail’s long-term failure to improve safety was an underlying factor.