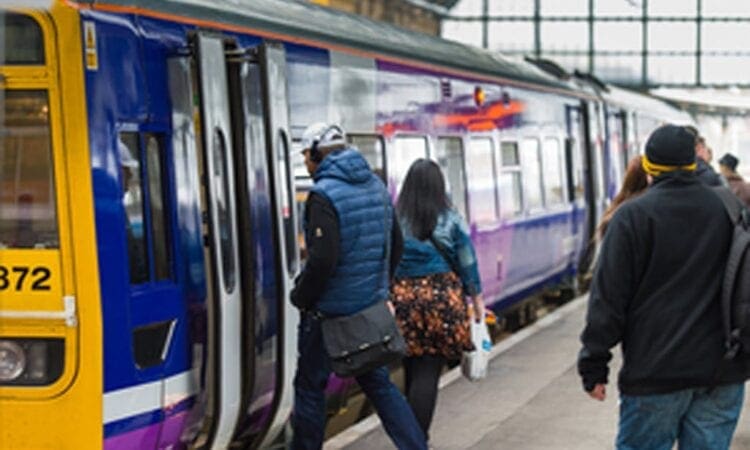 People planning Christmas train travel are being urged to book “as early as possible” to avoid being denied boarding.

London North Eastern Railway (LNER) issued the warning ahead of its release of tickets for the festive period on Friday.

The operator, which runs trains on the East Coast Main Line between London King’s Cross and Scotland, expects its Christmas Eve services to quickly sell out.

Capacity on board trains is “substantially reduced” to enable social distancing due to the coronavirus pandemic, and people without pre-booked tickets are not allowed to travel.

London King’s Cross station will be closed for six days from Christmas Day as part of the £1.2 billion upgrade of the East Coast Main Line.

An LNER spokesman said: “We understand the disruption this engineering work may cause to Christmas plans this year, so we are urging our customers to plan and book their travel as early as possible.”

On Tuesday, Transport Secretary Grant Shapps said people should consider not travelling by train at Christmas.

“So we are going to be appealing to people to look very carefully at the transport route they take and of course even making a choice about whether they travel at all.”

Avanti West Coast, which operates trains on the West Coast Main Line, is releasing its Advance fares in the coming days.

These cheaper tickets are usually available 12 weeks in advance, but their release has been delayed during the pandemic due to short-notice timetable changes.

Rail regulator the Office of Rail and Road last month said companies must do more to keep travellers informed.