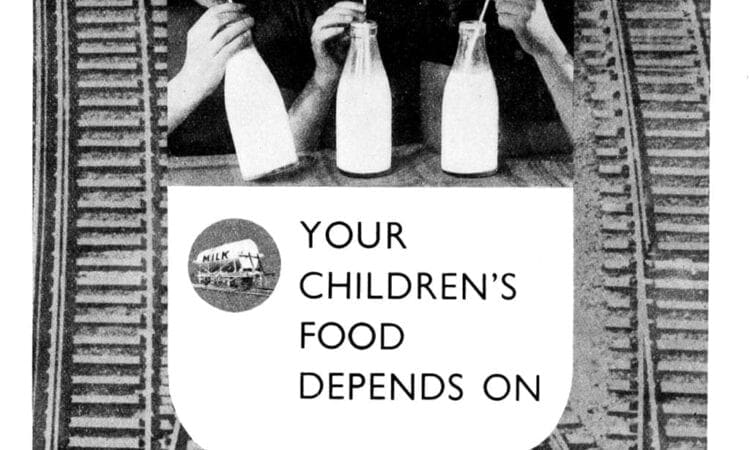 In pictures: Here are a selection of railways during World War II in advertisements that appeared in The Railway Magazine in 1940.

Throughout World War II, The Railway Magazine carried several British Railways adverts per issue, reminding the public (and possibly the enemy) of the amazing service they were providing.

Here are a small selection of advertisements that appeared in 1940.